DCS files the majority of dependency cases. These cases are the result of a call to the DCS Hotline by a mandatory reporter, the police, a hospital, family, or other third parties. Less common are dependency petitions from private petitioners. In this situation, people are concerned that a child who is living with them would be at a substantial risk of abuse or neglect if returned to a parent or guardian and take it upon themselves to file a dependency petition.

Although private dependency petitions should not be used unless necessary to protect a child from abuse or neglect, under the right circumstances a private dependency case provides opportunities for creative solutions to complex family-law problems. We have the resources, experience, and expertise to successfully handle cases involving the Department of Child Safety and allegations of child abuse or neglect.

I highly recommend Uri and I would hire him again. He exceeded my expectations and took great care of me and my case through several very long court processes. Uri always keeps prompt communication, is fully knowledgeable, and is upfront and honest about everything he has told me.

She had good reason: Her then-boyfriend was an alcoholic, she says, and had been abusive in the past. The relationship was on its last legs. And Scoins' oldest son, then 14, had been diagnosed with a host of mental-health problems. For the seven months that Scoins saw counselors at Southwest, her doctors reported that she was anxious, worried about her older boy, and depressed about her relationship ending, records show. But they never once suggested that she was a bad parent. And they never noted a suspicion of drug use.

She'd gained weight with her previous pregnancy, so she was already heavier than usual.

She complained to her doctors about nausea, and irregular periods, but records show that she assumed it was a side effect from the meds. And that's when Scoins, who insists she'd never used illegal drugs, tested positive for amphetamines. Even the hospital's own test results warn that antidepressants, like the ones Scoins was using, can create a "false positive" for amphetamines.


So can cold medicine, which she'd also been on. Not only did the baby test negative for everything, but Scoins subsequently passed two more drug tests. No matter. When Scoins' boy called C. Instead, a CPS worker left her a note. Amphetamines are present in any number of drugs, not just crystal meth. But while CPS caseworkers deal with thousands of meth-related cases in the course of a year, the staffer on Scoins' case didn't seem to realize that.

Nor did she acknowledge that Scoins' amphetamine "positive" was in dispute. Instead, CPS's report claimed that Scoins was a drug addict. The report also claimed that Scoins had been homeless and living in a car. Again, completely false. Even worse, in the same report, the caseworker claimed that Scoins' baby had yet to be tested for drugs. That wasn't true. He was negative for all drugs. Taking C. I've never used drugs; they must have me confused with someone else. When they find out, this will all be over.

But that never happened. And Scoins' caseworker filed paperwork to take away her other three children, too. Ultimately, the agency dropped its threat; when C. But that was only thanks to an attorney friend who handled Scoins' case for free. Throughout a three-hour interview with New Times at the public library in Surprise, Scoins' two youngest boys interrupt frequently to show their mother books, pester for her library card, and ask for help with the computer.

They have a warm rapport; Scoins is affectionate with them, and they clearly adore her in return. Since her battle for C. She doesn't get paid, yet she estimates she easily spends more than 60 hours a week taking their calls, helping them with paperwork, even showing up in court to offer an assist. As a matter of policy, CPS officials cannot discuss individual cases, except in cases of child death. But its administrator, Janice Mickens, says the agency had no choice but to increase removals at the beginning of Napolitano's tenure.

Napolitano decreed that CPS would investigate every complaint it received. And Mickens says the increased investigations account for the rise in removals. But while even critics of the agency applaud the "every complaint" policy, they question why so many kids had to be moved into foster care rather than monitored in-home. That was clearly Napolitano's wish; she gave a speech in April where she stated plainly, "We cannot both assure the child's safety and guarantee to keep the family home. We must choose. The problem with that logic?

Well, when it comes to children and safety, there's rarely percent assurance for anything. Many homes aren't safe.

But every year, kids die in foster care, too. And sometimes, a home that seems perfectly safe is the one that proves deadly. He believes that thinking like Napolitano's is old-fashioned.

People used to think "safety" and "family" were contrary goals, he says. Not anymore. Her agency is a public-interest, nonprofit law firm that litigates on behalf of kids in juvenile detention or bad foster care situations. But that doesn't mean it's the right thing to do, Shauffer says. Safety first should not mean removal first. After all, most parents caught up in the CPS system aren't the sort of abusers who end up on the evening news, carted to jail after systematically torturing their kids for months.

Single moms living in west Phoenix do. A study published in Development and Psychopathology earlier this year by researchers at the University of Minnesota suggests, surprisingly, that foster care may actually be worse for kids than abusive homes. The professors surveyed records from high-risk children in Minneapolis, from birth to their 16th birthdays.

And the third was a control group: children from poor families, but without abuse or neglect. Naturally, the control group performed the best; practically from the beginning, they scored better developmentally than the mistreated kids. Initially, there was no such difference between the kids who ended up in foster care and those stuck in abusive homes. But once the kids were sent to foster care, they began to perform demonstrably worse than their stay-in-home counterparts. 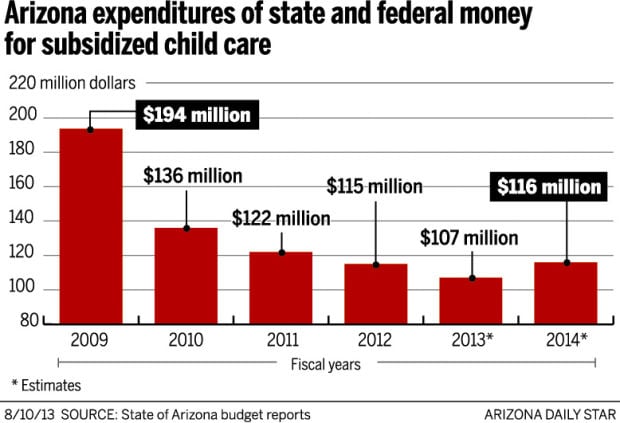 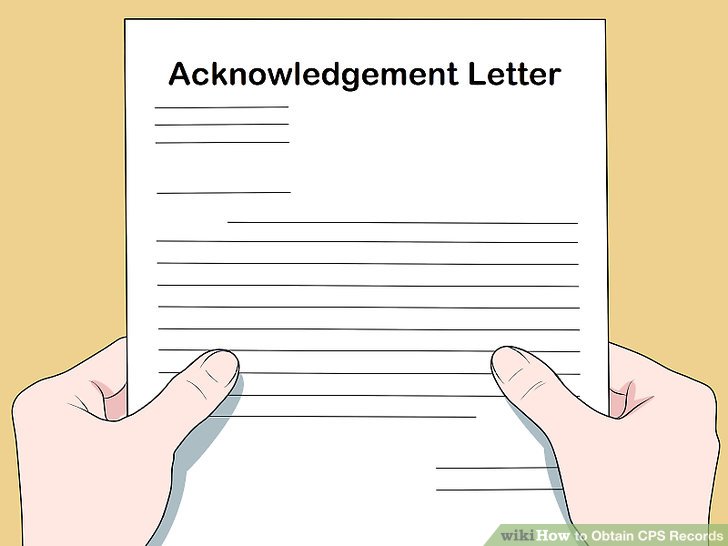 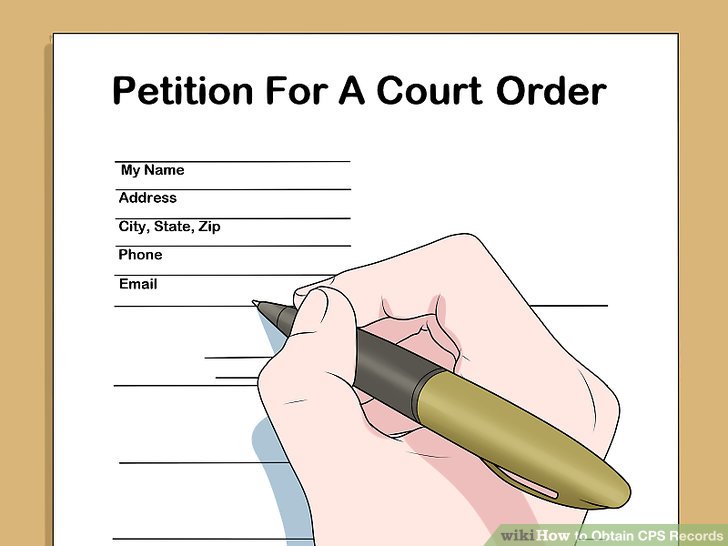 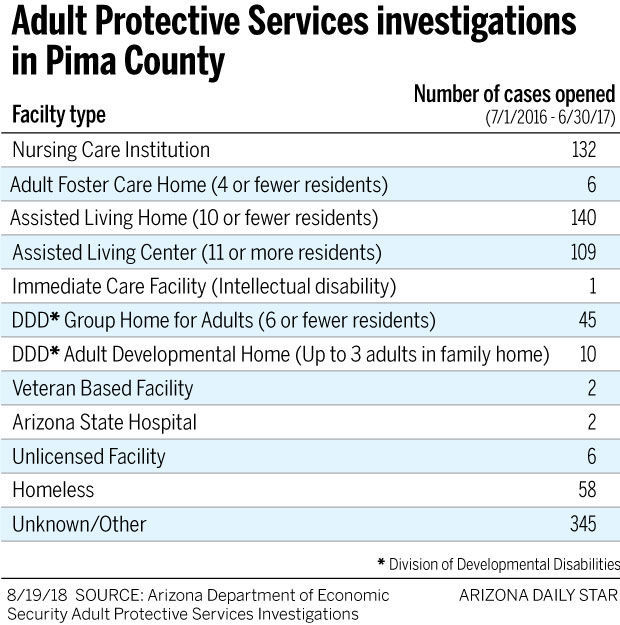